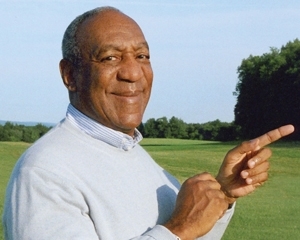 Northern Michigan Events: Comedy legend Bill Cosby is returning to the Interlochen stage for an evening full of laughter on Saturday, September 15th at 7:30 p.m. Get your tickets while you still can!

??"Bill Cosby has been entertaining fans for 50 years. From stand-up comedy to television shows, to his more than 2.6 million Twitter followers, his comedy transcends age, gender and cultural barriers," says Derek Kwan, the Director of Interlochen Presents.

For a list of other perfomers at Interlochen this summer and fall, check out MyNorth.com!
X
X