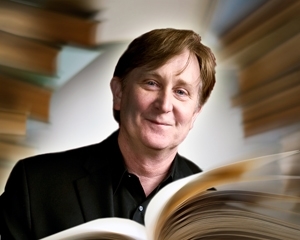 Writers Karl Marlantes (Matterhorn) and Philip Caputo (A Rumor of War) chat about their craft and their shared Viet Nam experiences. Interviews conducted by Chloe Boudjalis and Maddy Mesa, students with the White Pine Press from Northwestern Michigan College.

Doug Stanton interviews acclaimed author Peter Matthiessen (Wildlife in America, At Play in the Fields of the Lord, In the Spirit of Crazy Horse, The Snow Leopard and many others).

Read About the Traverse City National Writers Series in the February 2012 issue of Traverse, Northern Michigan. Find it on newsstands or click to purchase.

Peter Matthiessen Wildlife in America, At Play in the Fields of the Lord, Int he Spirit of Crazy Horse, The Snow Leopard

Thomas Lynch The Undertaking – Life Studies From the Dismal Trade