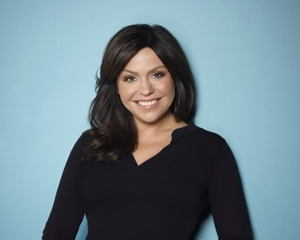 Food celebrity Rachael Ray had more than one good idea when she helped introduce the idea of a New Year's Eve Champagne Bar on the Rachel Ray Show. The concept behind the bar is to set out Champagne garnishes including ingredients like candied ginger and cranberries. Along the way, Ray introduced a number of sparkling wines to substitute for Champagne. Among them, none other than L. Mawby's Jadore, made at L. Mawby vineyard on Northern Michigan's Leelanau Peninsula. "Who ever knew that Northern Michigan was sporting the sparkling beverages," she exclaimed.

If Ray is that mad for Jadore, someone better send her L. Mawby Sex. Or Wet. Fizz? By the bottle, of course.