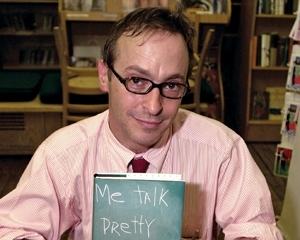 In its mission to support regional high school students interested in writing, National Writers Series’ net proceeds from events go toward a scholarship fund with the Grand Traverse Regional Community Foundation; more than $10,000 in scholarships have been awarded so far.