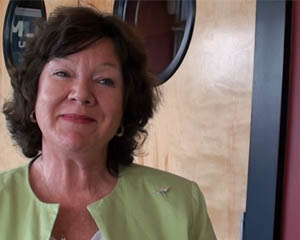 Mary Badham, who played Scout in To Kill a Mockingbird, the iconic American film about race and prejudice, visited Traverse City during the 2011 Traverse City Film Festival and discussed the film with attendees. MyNorth correspondent and film judge Rebecca Reynolds, herself a filmmaker, had the honor of hosting the event and q/a with the audience. In this video, Badham shares her thoughts in a video interview with Reynolds at the festival started by Michael Moore and now in its seventh run.