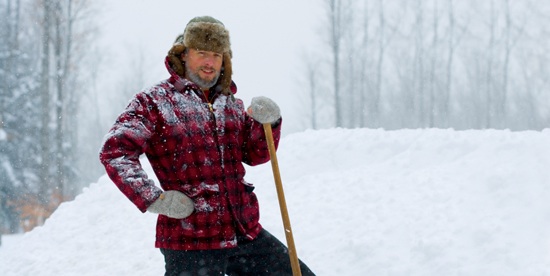 You’ll know you are truly from Northern Michigan when you come down with one of these ailments: