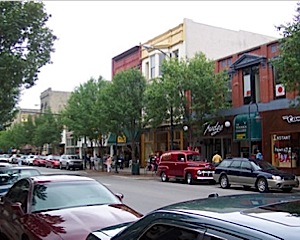 Sponsored by FIM Group, top prizes are $1,000, $500 and $250 with several $100 runner-up awards and all winning short films will be shown before feature films during the 2010 Traverse City Film Festival.

The contest is called the 2010 Bumper Contest; "bumper" is the proper term for short films that play before feature films. Here is some of what you need to know:

Click here for some tips from the Traverse City Film Festival as well as the fine print you really do need to know before you grab your camera and head out.