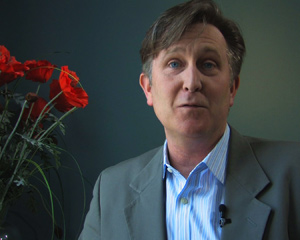 The Traverse City National Writer’s Series, co-founded by Doug Stanton, investigative journalist Anne Stanton and attorney Grant Parsons, is also the creator of the National Writers Series Scholarship program, whose mission it is to support young authors planning to study writing in college. Series organizers are partnering with area schools, libraries, bookstores, and businesses to host the events and fund the scholarships.

Stanton has described the National Writers Series in this way: "These evenings at the City Opera House are inspired by those great dinner parties we’ve all been to where the discussion is impassioned, lively and funny," says Stanton. "They are conversational, with time for Q & A with the audience. Plus there is a great reception where the author signs books and even can answer one on one questions."

Tickets can be purchased at the City Opera House box office, or online at cityoperahouse.org and treattickets.com. Tickets are $15 advance/$20 at the door for adults, and $5 for students. For more information, visit nationalwritersseries.org.