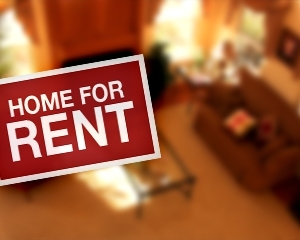 It’s the age-old driving force behind real estate: Change. Young people grow older, move from renting to buying. First-time home-buyers get better jobs, and move from those first homes to higher-end ones. As the trend continues, people move into a third or even fourth home. Eventually, as children grow up and move out, couples may downsize or even retire and move to a new community.

The economic slump has thrown a giant monkey wrench into that model. While home prices have dropped, people’s confidence into their ability to move up has dropped even more. Home sales have thus hit a low, as the second home (not to be confused with vacation home), third home, and even retirement home markets have shrunk.

Surprisingly, however, one of those elements continues to be about as strong as ever: Renters are still becoming homeowners. According to a recent survey commissioned by Relocation.com, more renters are taking the plunge to become homeowners. The number of renters moving into homes they had purchased increased by 3 percent in September from a similar survey taken in June.

Why? One suggested reason is that the economy is improving enough for renters to try to capture the Great American Dream, while those who already have a part of it are acting more cautiously–perhaps to make sure they continue to hold onto that dream.

“In past years, we’d see the number of people moving into new homes calming down toward end of year,” noted Sharon Asher, chairman and founder of Relocation.com. “But this year has been singular in so many ways, it’s possible we may see something different.”

Thinking of moving to Northern Michigan? Check out MyNorth’s Guides and Resources!