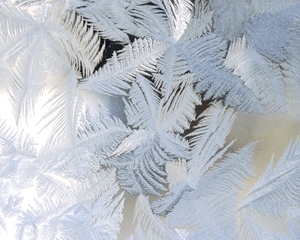 The Winter Solstice occurs exactly when the earth’s axial tilt is farthest away from the sun at its maximum of 23° 26′. Though the Winter Solstice lasts an instant in time, the term is also refers to the day on which it occurs. For most people in the high latitudes this is commonly known as the shortest day and the sun’s daily maximum position in the sky is the lowest. The seasonal significance of the Winter Solstice is in the reversal of the gradual lengthening of nights and shortening of days.

The Winter Solstice is also the shortest day or lowest sun position for people in low latitudes located between the Tropic of Cancer (23°26’N) and the Tropic of Capricorn (23°26’S).  Depending on the shift of the calendar, the winter solstice occurs some time between December 21 and December 22 each year in the Northern Hemisphere, and between June 20 and June 21 in the Southern Hemisphere.

Celebrate the Winter Solstice with these events