Northern Michigan Microbrews are the Winners in this Poll 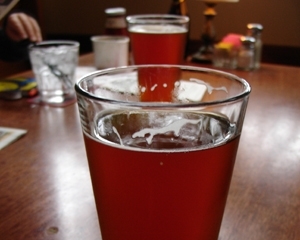 When the dust cleared, more than 2,000 fans of Northern Michigan’s microbrews voted for their favorites on our recent MyNorth.com poll offering Short’s in Bellaire, Right Brain in Traverse City and Jolly Pumpkin on Old Mission.

And what did MyNorth.com learn about our microbrew community? We learned there’s a lot of great beer Up North from a wealth of brew pubs. And we learned that many fans had difficulty choosing just one, while others were resolute in passionate preferences. We’re the first to admit that our survey was more fun than science. So if you really want to know who’s beer is best, we recommend that you try them all and judge for yourself. You might find a few MyNorth staff in the crowd doing some research as well. So here’s how the numbers came out, just remember that the real winners are those of us lucky enough to partake of our wonderful Up North microbreweries.

Click here to see the official results of the Northern Michigan Microbrew Poll and read all the comments.

Breweries listed in the comments: 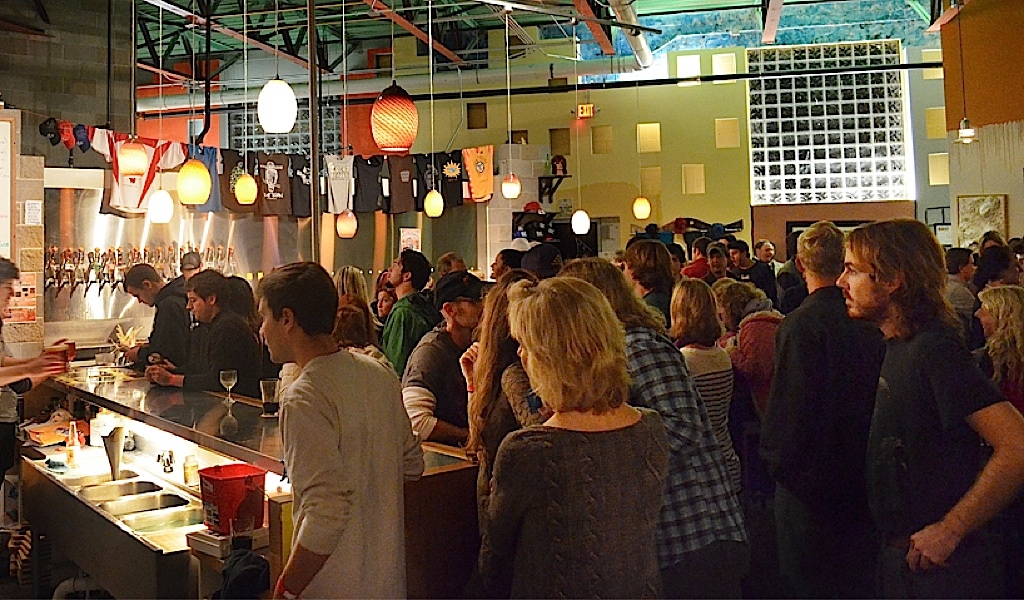 Select comments from visitors of the Microbrew Poll:

Beerdude: Tough one. All amazing. Who would have guessed about this ten years ago. Best beer in Michigan is being made up north. The woman brewer at North Peak is making sensational beer. Met her at the TC Beerfest is she is pretty darn cool. I really love all the beers from these breweries. JP Beers are so unique and fantastic. We are lucky to be living and drinking up north.

Brad89: I could not be happier to have 3 great Microbreweries in Northern Michigan. Jolly Pumpkin Artisan Ales is world renown. I know they won Gold and Bronze medals at The Great American Beer Festival. Shorts is also doing some great beers! Having a great brewpub like North Peak is also a huge bonus!!! Great time to drink beer in Northern Michigan!!!!

Anonymous: Lets just be happy that we have so much great beer in Northern Michigan. The more the merrier. There are more breweries in or near TC than almost anywhere else in the State, if not the most. Maybe more than most places in the country! Enjoy and Drink Michigan Beer!