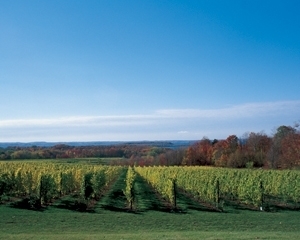 “Everything from gritty and grimy to the most beautiful thing you ever saw.” That’s Michael Grabemeyer, assistant director of locations in the Michigan Film Office, talking about the kinds of photographs he wants to add to his film location database. Accessible via the Internet (MICHIGANFILMOFFICE.ORG), the database was built for producers and directors looking for the perfect location to shoot their next film. At this point the database has about 2,000 locations in dozens of categories … dive bars, farms, islands, abandoned lots, cottages ….Michigan’s 96,716 square miles (11TH-largest state) present a “daunting task to document,” Grabemeyer says. He needs your help.

If you are willing to host a film crew (payment arranged between you and crew), just snap some photos (JPG format) of your place, burn them to a CD (no online submissions), and send to: Michigan Film Office, 300 N. Washington Square, 4th floor, Lansing, 48913, 800-477-3456. Or leave drop a comment into Michael Grabemeyer’s MyNorth Community page at https://community.mynorth.com/profile/MichaelGrabemeyer.

Youth in Revolt was the biggest film shot Up North in 2008, “And they loved it up there,” Grabemeyer says. “We got great reports from producers and crews.” Last year, filmmakers shot 35 films in Michigan.

Behind the Scenes: Youth in Revolt

Video: Interview with Janet Lockwood of the Michigan Film Office.