Concert at the Sleeping Bear Dunes! 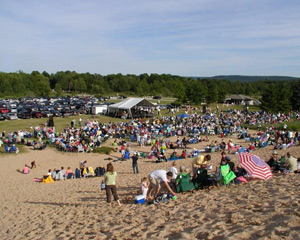 The Manitou Music Festival’s annual free family Dune Climb Concert takes place on Sunday, July 12 at 7:00 PM in the Sleeping Bear Dunes National Lakeshore at the base of the Dune Climb. This year’s concert will get everyone up and dancing when Michigan’s own Shout Sister Shout: Steppin’ In It with Rachael Davis will perform.

Toting vintage instruments and a sound that brings listeners back to the days of old-time radio, Steppin’ In It pound out their own combination of old-time country, swing and blues. They achieve the seemingly impossible task of making the most traditional sounds contemporary playing what Performing Songwriter Magazine calls "some of the liveliest and most rocking acoustic roots music around." Upright bassist Dominic Suchyta and multi-instrumentalist brothers Andy & Joe Wilson compliment the strong songwriting talents of singer/songwriter Josh Davis, who's haunting vocals paint a picture of rural and urban Michigan breaking its blue-collar back under troubled times.

2002 Boston Music Award Winner Rachael Davis who possesses a voice that demands attention has been singing on-stage since she was two years old. Rachael Davis and the boys from Steppin' In It have a common love for jazz music of the 1930s and 40s. Although both are known nationally for their folk repertoire, Shout Sister Shout focuses on old-time American Jazz featuring torch swing numbers alongside bluesy ballads.

This annual concert presented by the Glen Arbor Art Association is free to the public and routinely draws an audience of thousands because of the unique venue and incomparable music. There is no charge for the 7 p.m. concert. However, a National park pass is required for parking on Park property. Free shuttle busses will provide transportation to overflow parking lots. In case of rain, the concert will be held at the Glen Arbor Town Hall. Bring picnics, chairs, and blankets! It’s a magical event not to be missed.

To see the full schedule of concerts visit glenarborart.org or call the friendly staff at the Glen Arbor Art Association 231-334-6112. 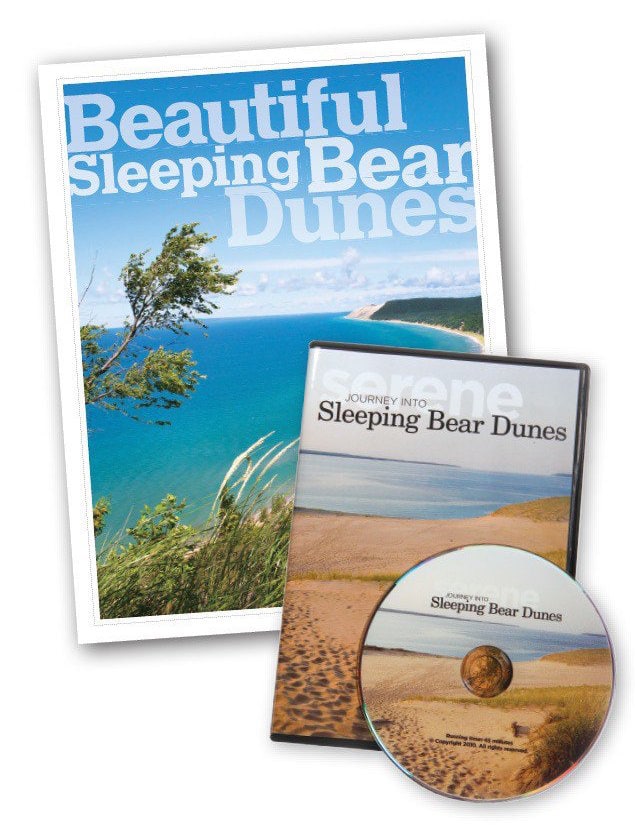