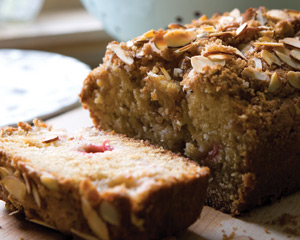 Elizabeth Whitney Williams was raised on Beaver Island, and knew well the isolated island life and the waters of Lake Michigan in the late 1800’s. In the 1870’s Williams lost her young husband, the lighthouse keeper at the island’s Whiskey Point lighthouse. They’d only been married three years when he was swept overboard in a storm while rowing out to save a shipwrecked crew. Despite her grief, Williams stayed on and continued to operate the light for more than a decade. Eventually she migrated to the mainland, becoming lighthouse keeper at the Little Traverse Light in Harbor Springs, a post she held for 29 years.

Government regulations meant Williams was on duty 24 hours a day, allowed to leave the light only for Sunday church. Between cleaning and polishing lenses, filling lamps and logging the passing of ships, she found time for a rich life on the water’s edge. Harbor Springs native Mary Hramiec Hoffman created a children’s book about Elizabeth Whitney Williams, including in it Williams’s recipe for butter (simply heavy cream shaken in a wide-mouth jar). It went perfectly with her rhubarb bread, which she baked many times with June’s fresh rhubarb in the lighthouse kitchen.