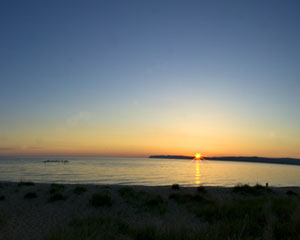 Get your tickets now for the Michigan premier of  the award-winning movie, Flow: For Love of Water at Traverse City’s State Theatre, November 16, 2008.  Flow was an Official Sundance Selection and winner of Best Documentary at the recent U.N. Film Festival.

The film showing will take place on Sunday, November 16, at 3:00 p.m. at the State Theatre with the reception immediately following at 5:00 p.m. at the Opera House.

This film is an inspiring documentary on the world’s water crisis, done with spirit, art and hope. It includes highlights of Michigan citizens who are fighting to make sure Great Lakes water remains a public commons shared and held in public trust by all.  Hope to see you there!

Order tickets from the City Opera House or call 231-941-8082.  Suggested donation $15 per person ($25 per couple). Tickets for film and reception may be picked up at the Opera House by November 14th, or at the State Theatre on the day of the event.  Remaining tickets for film only maybe purchased at the theatre after November 7th.  statetheatretc.org. 231-947-3446.