Dancing with the Stars, Traverse-Style 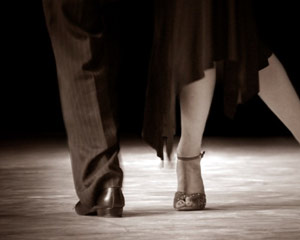 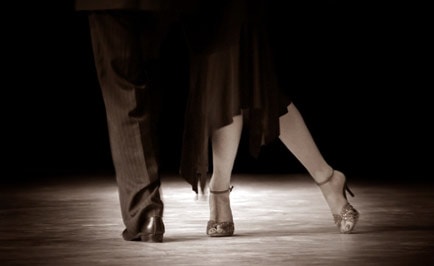 Grab your dancin’ shoes and get ready to get down for a good cause.

SwingShift and the Stars will pair six local celebrities with six local dance instructors to get footloose for charity. This “Dancing with the Stars”-style competition will feature live music by Judy Harrison and SwingShift.

Couples will compete in five performances before a panel of three judges. The scores will be tabulated and announced at the end of each event. During each performance, the audience members will also have the priilege of voting for their favorite couple for a minimum donation of $1 to go toward one of six charities selected by the competing couples. The cumulative audience vote from the five performances will be combined with the judges’ scores at the end of the competition to determine the winners. The winning couple and the charity donation grand totals will be announced at the Grand Finale Charity Celebration and Award Ceremony on December 31st at the Leelanau Sands Casino Showroom.

The star-and-dance instructor pairings and charities are:

Dates for the dances are:

Tickets are $17 for general admission and $25 for table seats. Doors open at 6:30 p.m., dance lessons for everyone from 7-8p.m. (and during intermission), dance competition and musical performance from 8-10:30 p.m. For more information, visit swingshiftandthestars.com.