For 100 years this Walloon Lake summer place has been a haven for young men coming of age in the northwoods.

This home is featured in the July 2008 issue of Northern Home & Cottage, a bi-monthly home publication included in all subscriptions to Traverse, Northern Michigan’s Magazine. Subscribe. 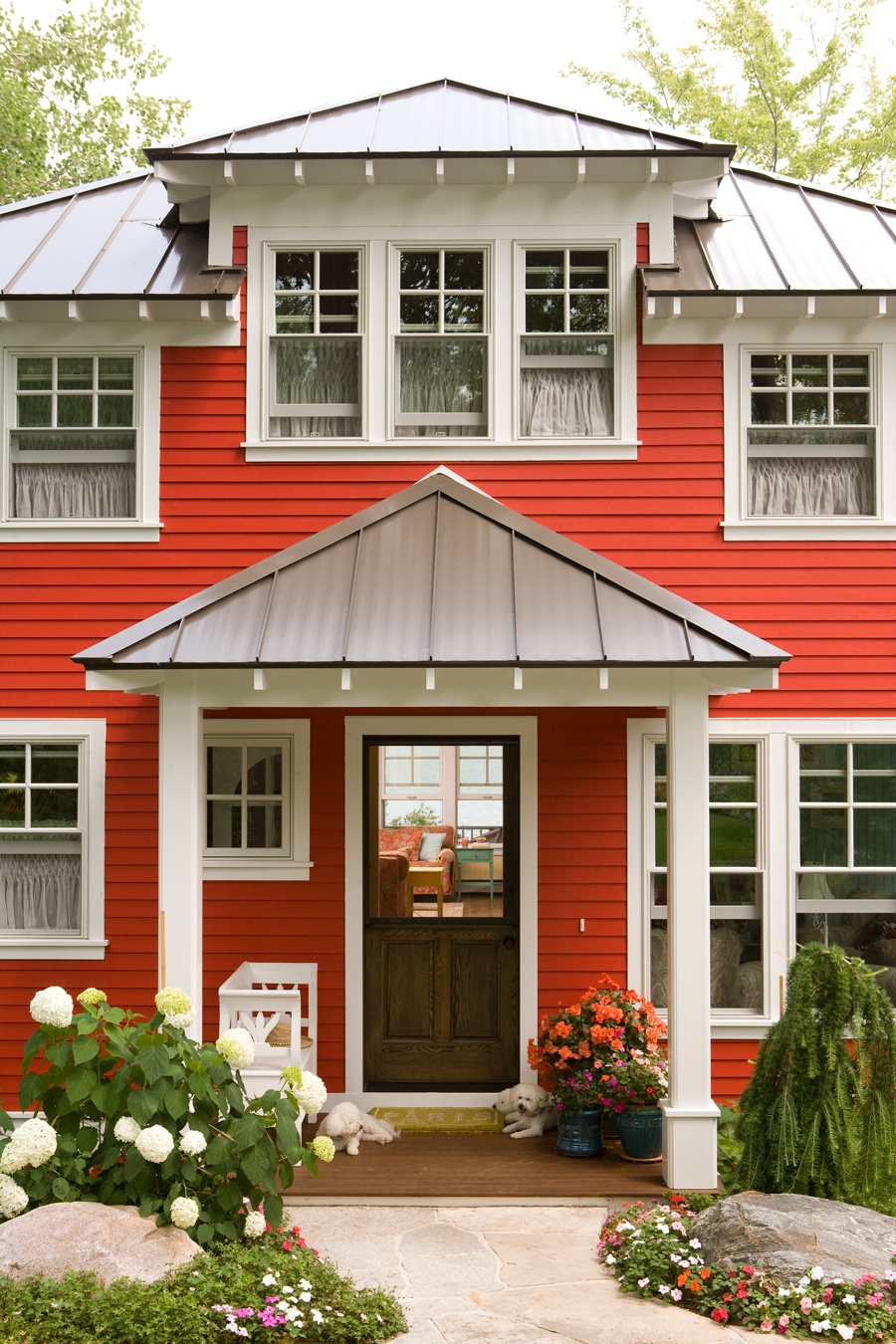 Jonathan Borisch grew up in the village of Walloon Lake. One of his favorite childhood memories, says his wife, Mary Kay, is of playing on the porches of closed-up cottages when the summer people left for the season. He never played on the porch of the red cottage on Walloon Lake’s west arm, but some 50 years earlier a young Ernest Hemingway took refuge in the cottage when storms forced his small rowboat off the lake.

The Borisches learned that tale from a neighbor, a nonagenarian, soon after they bought the cottage in the 1980’s. Back then, they could look around the old house and know that not much had changed since the famous-writer-to-be had waited out the weather there. The cottage had no insulation. The plumbing amounted to a kitchen sink and an afterthought toilet tacked on to the back of the house. When the Borisches closed their summer home up for the winter, the squirrels and mice moved in through the cracks in the walls. Each spring the family was greeted by a pile of leaves blown under the door the autumn before. The first winter they owned the old place the porch caved in—succumbing to years of industrious carpenter ants. 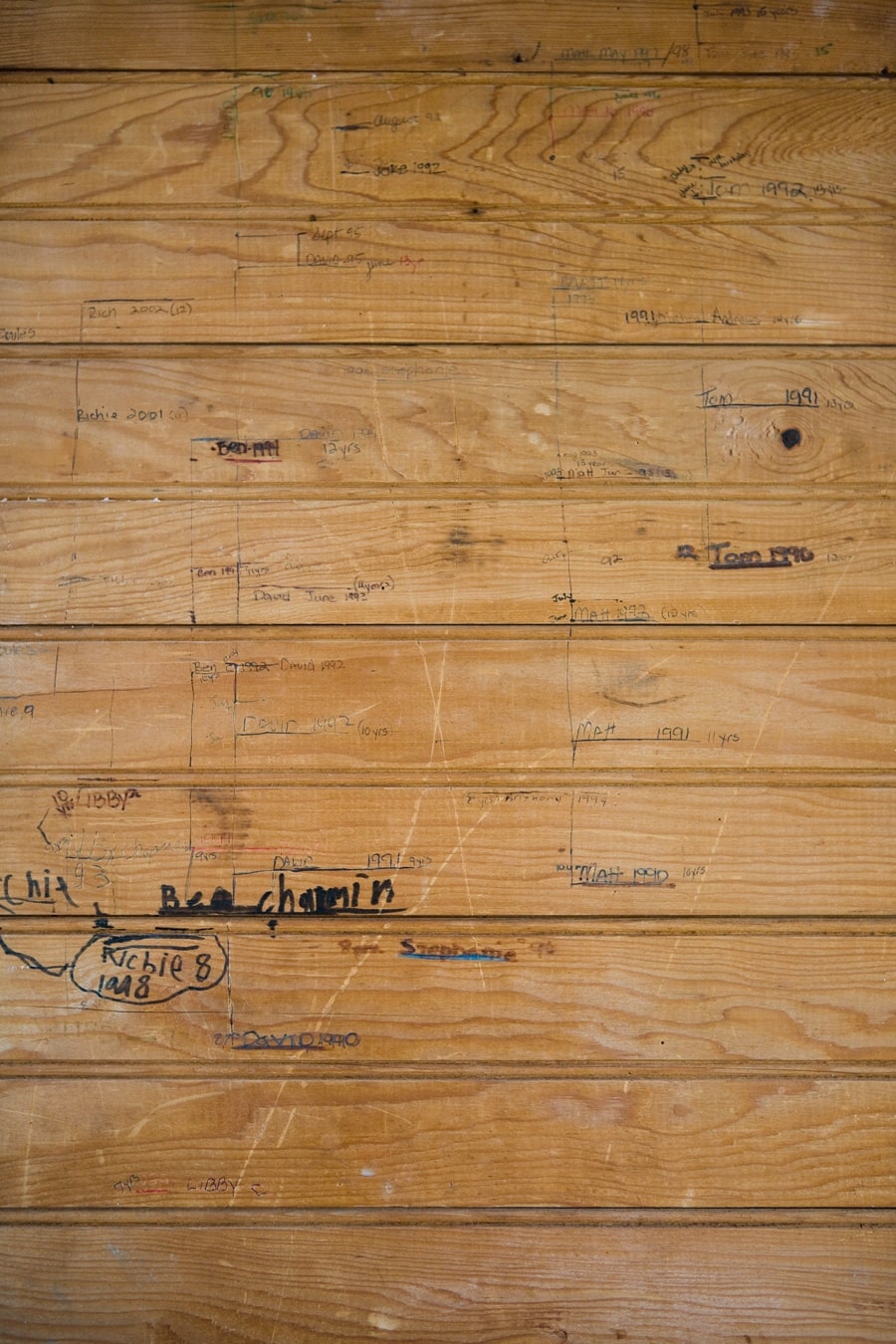 In spite of what the old building dished out, the Borisches and their three sons couldn’t wait for summer when they traded their life in Grand Rapids for Walloon Lake. “I’d have the car packed the day they got out of school, and we didn’t come back until the end of summer,” Mary Kay says. “I loved that smell of an old cottage. When you woke up in the morning you could see the trees and the lake through the slats in the walls,” she adds. Mostly, though, Mary Kay and Jonathan loved what summers on Walloon Lake did for their three sons. “Finding that cottage really was the answer to prayers,” Mary Kay says. “When we found it, the boys were heading into some rough years. I think it really did protect them. They had a ball living up there in the woods. It was a wonderful place to raise little boys.”

And then the boys grew up. Two of them married—to girls they met Up North in the summer—and then grandchildren were on the way. Mary Kay and Jonathan needed to make room at the cottage for their growing family. Strict township zoning clinched the design: to keep the new cottage as close to the water as the old one was, they’d have to build in the old envelope. If they had to do that, the Borisches decided to re-create the old cottage with some tweaks—including a finished basement with room enough for three bedrooms and baths where a crawlspace had been. 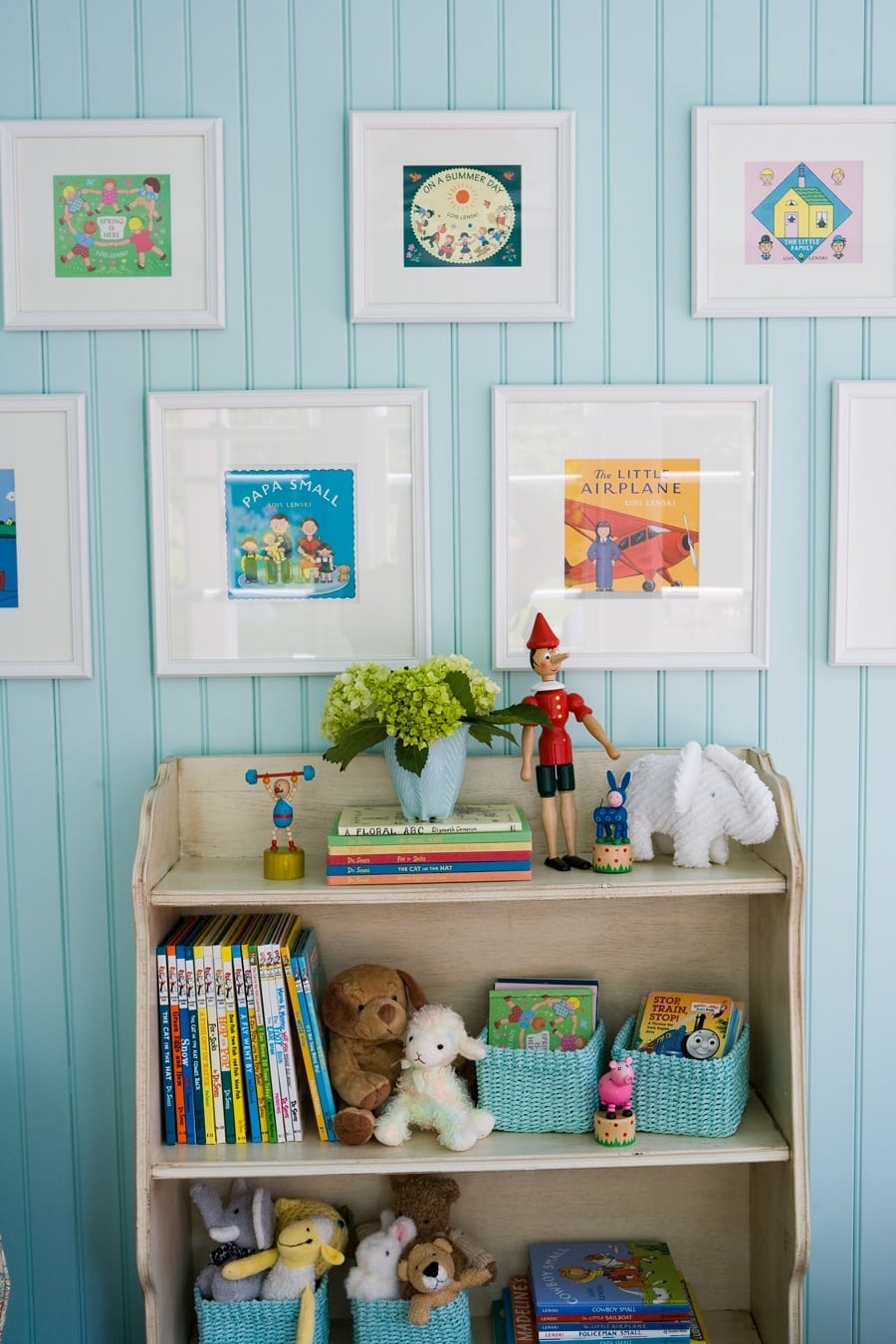 Working with Boyne City builder Shane Baxter, they saved what they could of the old cottage, reusing old door hardware and hanging original beadboard in the foyer. Perhaps most significant, from the lake, the cottage looks exactly as it has for a century.

The sweetest new touch is a light-filled, closed-in porch outfitted with four oversized chairs and a table-sized ottoman. The room is where Mary Kay hopes to settle her four grandchildren for story time after the beach—once they are through their squirmy stage. Among the children is eight-month-old Ann Katherine, the first girl in Jonathan’s line in 88 years. She’ll be the first Borisch girl who will grow up with childhood memories of summers on Walloon Lake. 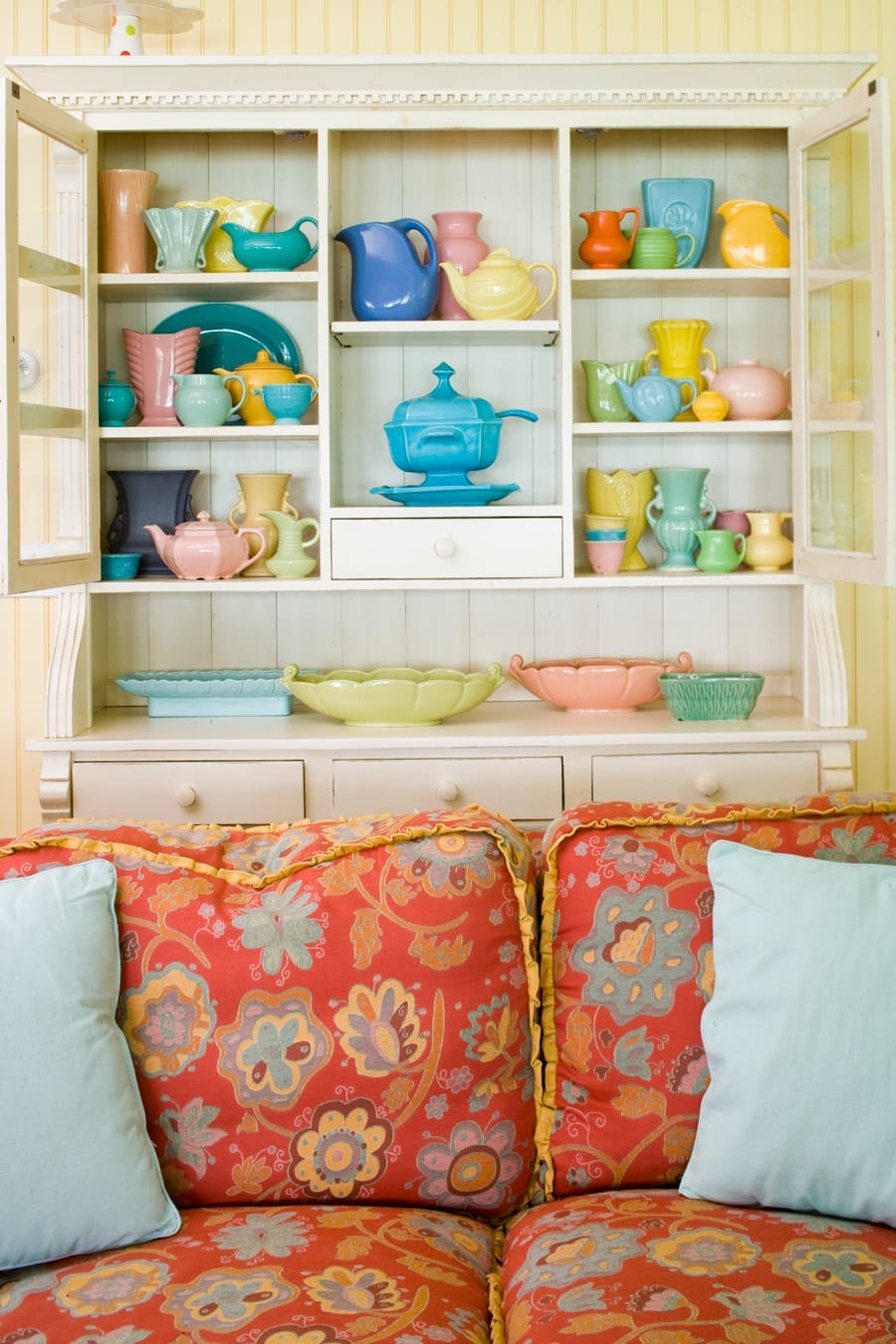 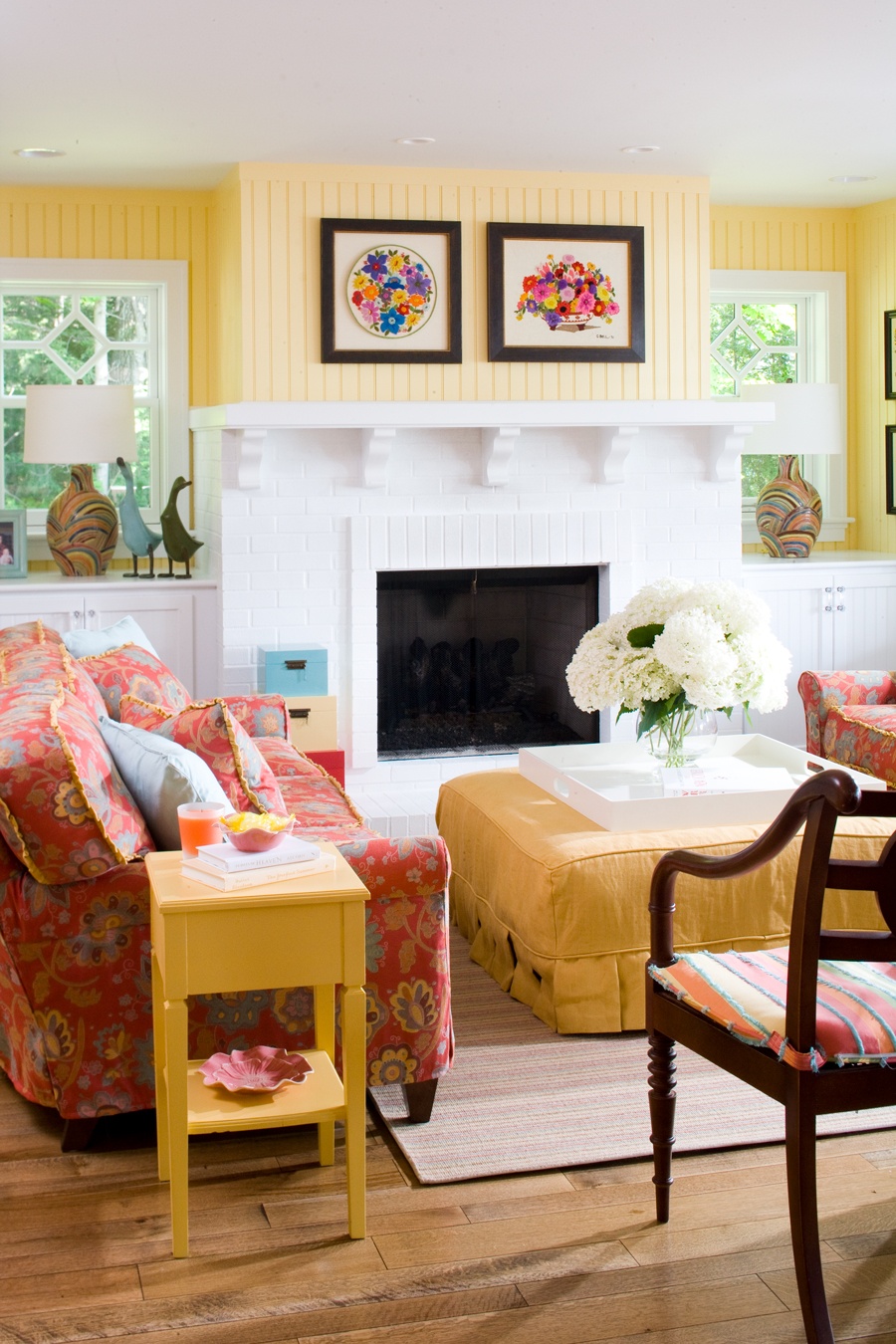 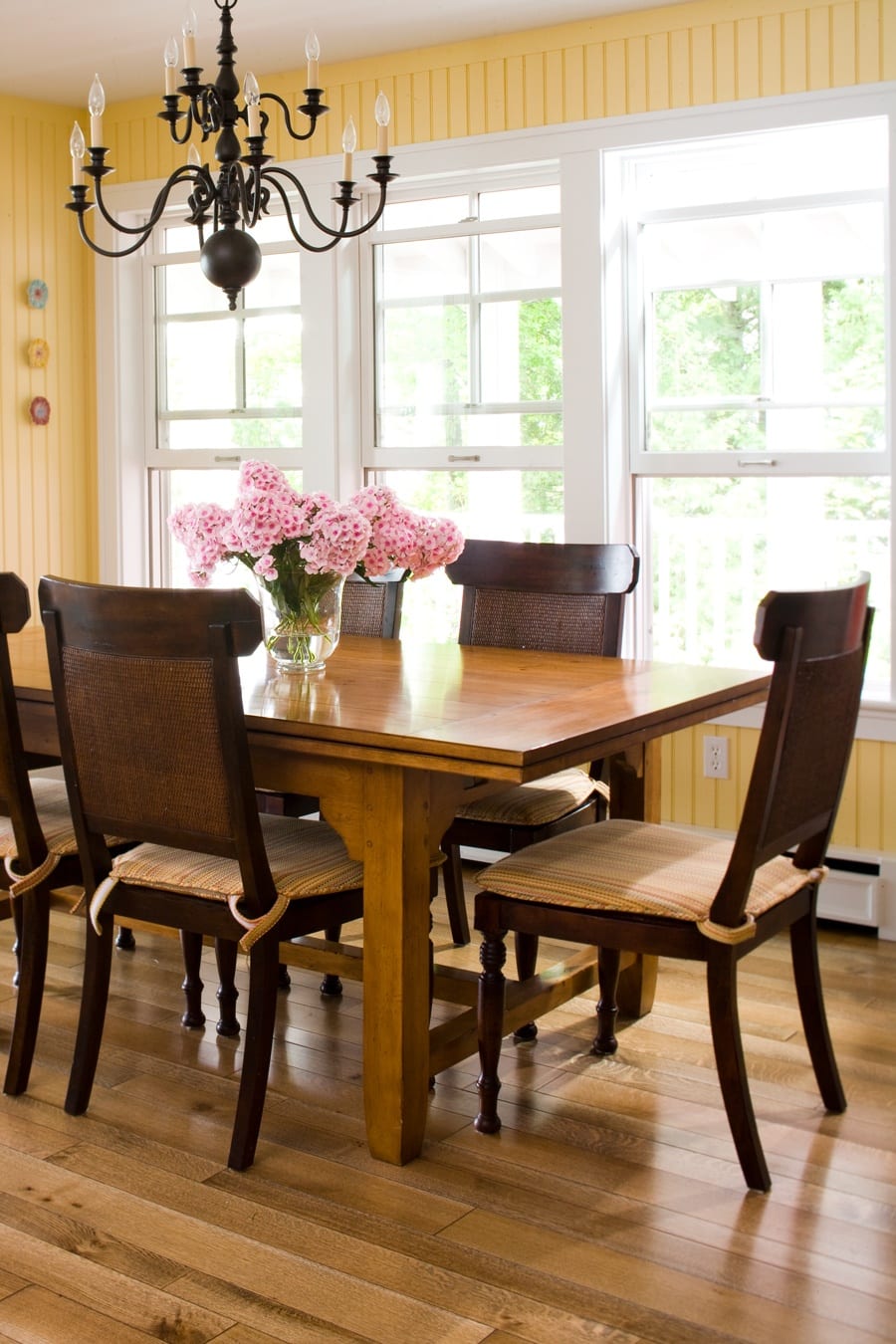 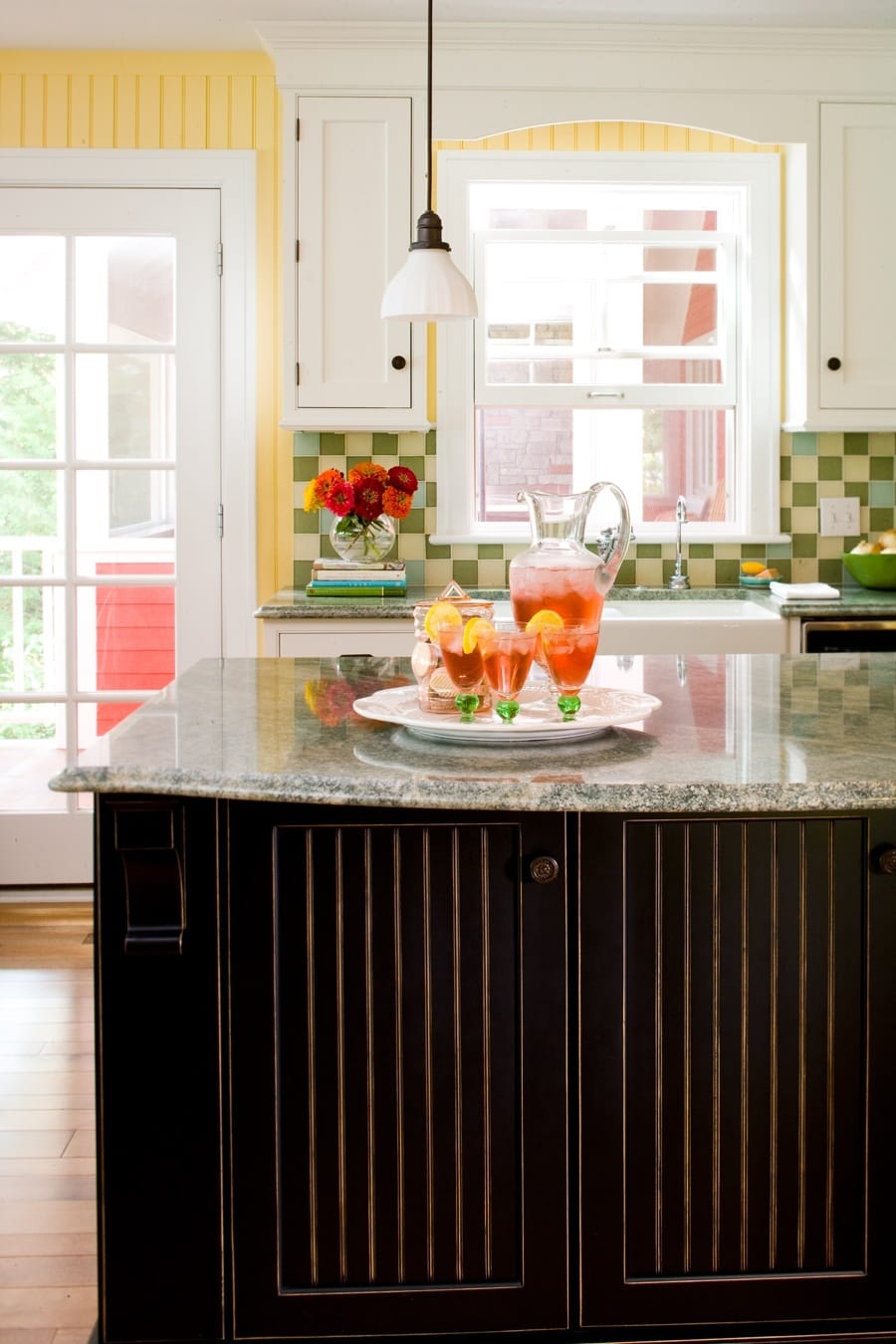 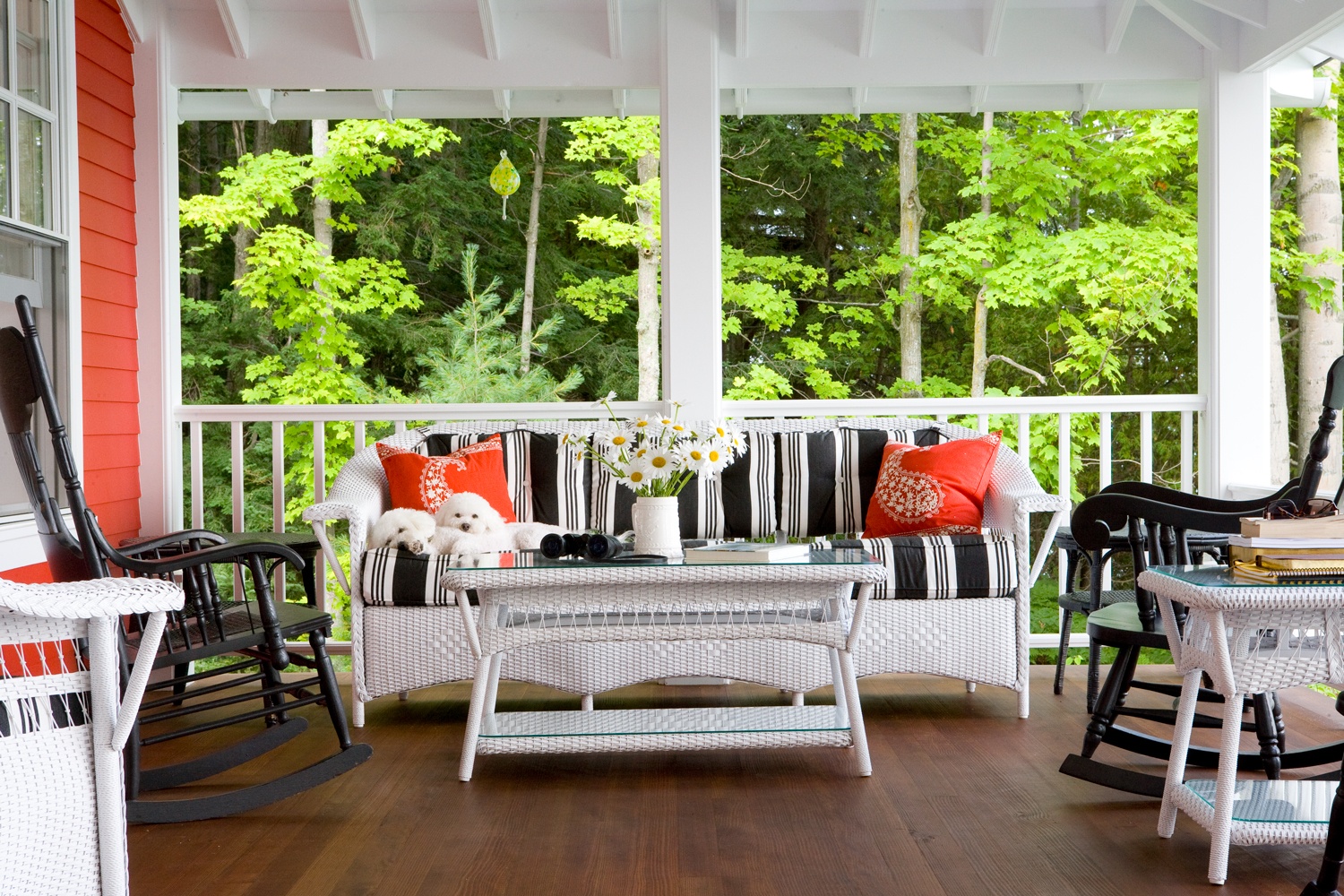