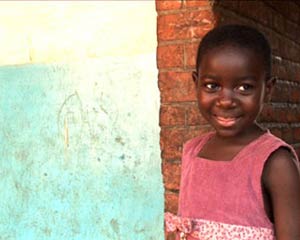 Michigan native Madonna will be a headliner at this summer’s fourth annual Traverse City Film Festival. The singer/dancer/actress/activist will present her new documentary, I Am Because We Are, a film about the one million orphans in Malawi who’ve lost their parents to AIDS.

The folks at the Film Festival expect tickets for the screening to sell in a flash. They’re still working out the details (price and equitable ticket ordering methods), but this much is sure: only 540 lucky moviegoers will get to see the film and its writer/producer at its Midwest premiere. Tickets go on sale Saturday, June 7. The premiere for I am Because We Are is scheduled for Saturday, August 2. Stay tuned for more details and news at traversecityfilmfestival.org.

Want to stay in the loop on the Traverse City Film Festival and other cinematic happenings around the North? Subscribe to MyNorth.com’s free Filmgoer e-newsletter here.