Denver to T.C. and Back Again—Nonstop 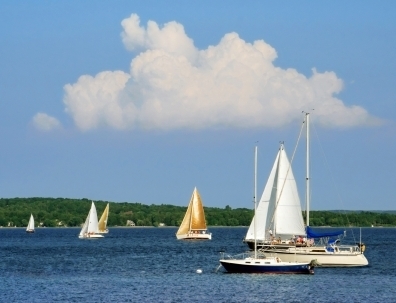 It just got easier for westerners to add a vacation Up North to their summer itineraries, and vice versa. United Express announced last week that it will begin a new summertime nonstop daily flight between Denver and Traverse City starting June 5.

The flight will be serviced by United Express 70-seat planes that have first-class, economy-plus and economy seating.

The service is slated to end on September 1, but according to Stephen Cassens, Cherry Capital Airport Director, United will pay attention to how well the route is supported.

Booking for the new service starts immediately, so spread the word.—Deborah Fellows